Recently, foreign media reported that Coca-Cola decided to sell Odwalla to Full Sail IP Partners, which wants to revive the brand. There is no specific disclosure of the terms of the deal.

Odwalla, founded in 1980, is known to offer more than 20 different products such as plant-based juices, smoothies and energy bars. Coca-Cola acquired Odwalla in 2011 for $181 million. Still, Odwalla has been in decline for several years due to increased competition in the juice and smoothie industry and changes in the beverage category as a whole.

In 2020, after a multi-year review of the brand’s performance, Coca-Cola decided to axe Odwalla’s juice business because it was ultimately “unable to determine the cost-effectiveness of continuing to sell the beverage” and use its resources on other major juice brands such as Juice Source. One of them.

Dramatic cuts to its beverage brands

In recent years, Coca-Cola has been aggressively restructuring its product portfolio, removing some of its lesser-performing beverages from a number of its products in the name of “optimizing its business and growing the company’s size. CEO James Koonjer has been an advocate of taking risks with new ideas and abandoning them as soon as they are unsuccessful.

Since Coca-Cola CEO Kunjie Zhan took office, about 1,300 of Coca-Cola’s total 2,000 products have disappeared. In 2019, for example, Coca-Cola axed more than 600 products; in 2020, Coca-Cola suspended 200 products and divested several brands, including Tab, Zico, Odwalla and Diet Coke. Coca-Cola hopes this will allow it to shift its focus to higher-margin products.

Tutorial for Beverage Business Beginner: How to Package Your Beverage? From technology power to product power. Why is Coca-Cola frequently transforming across borders? Pepsi Company’s Tips for Increased Efficiency in Your Supply Chain 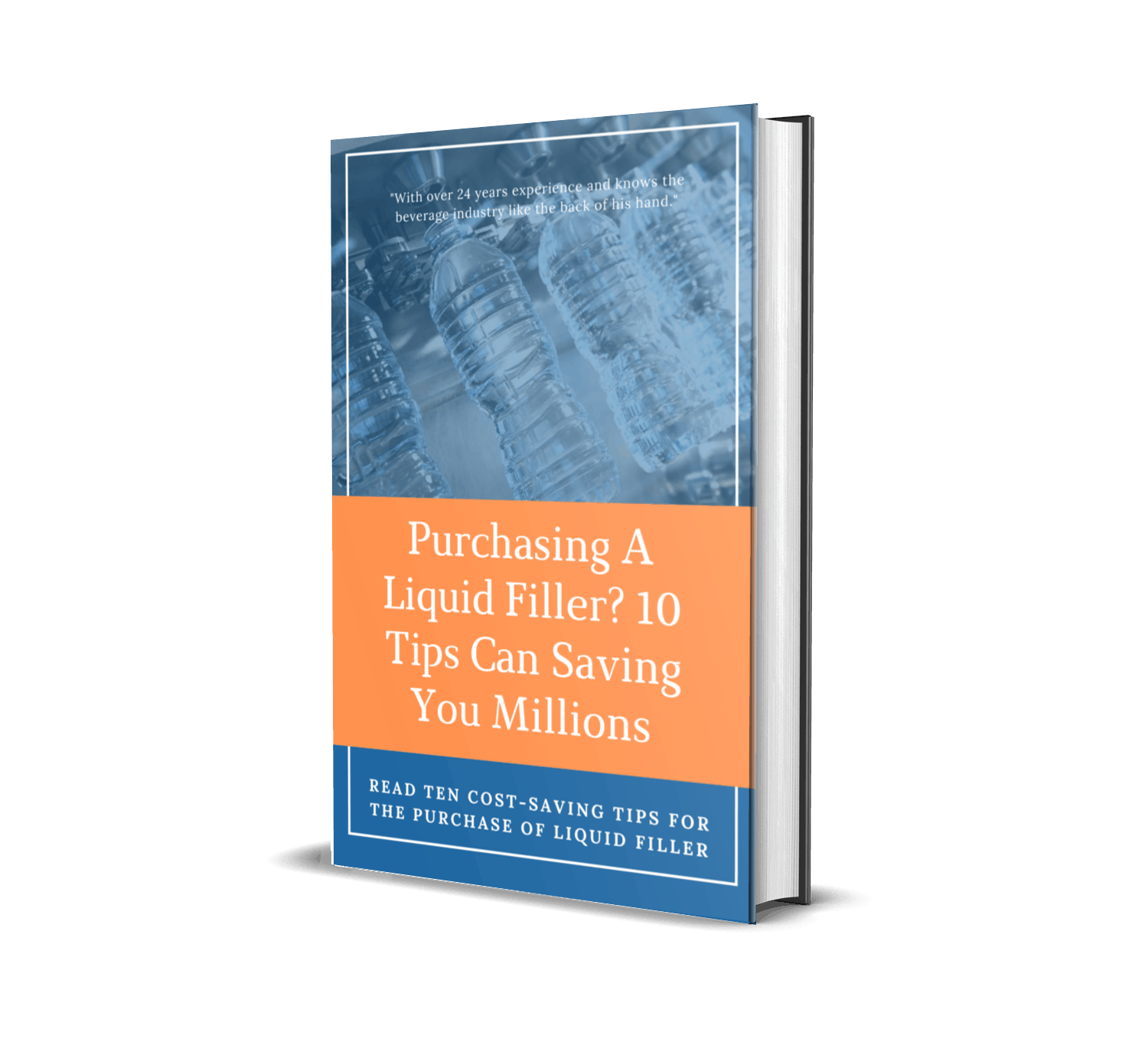 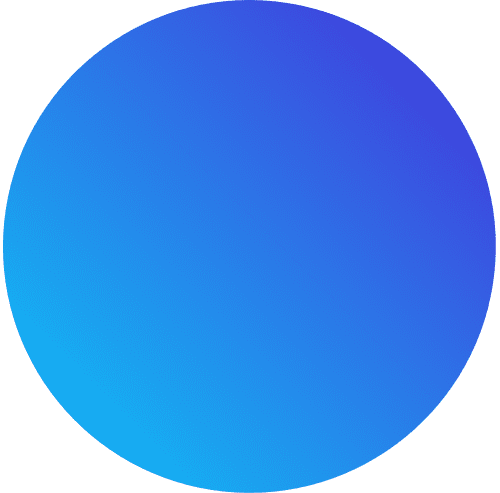